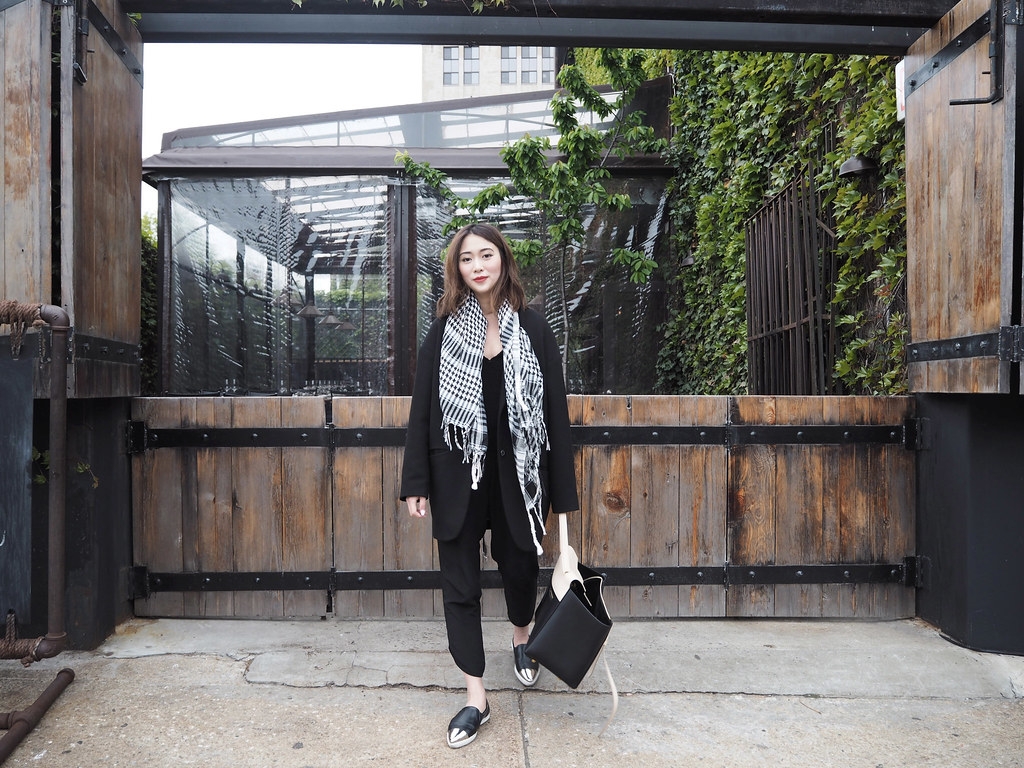 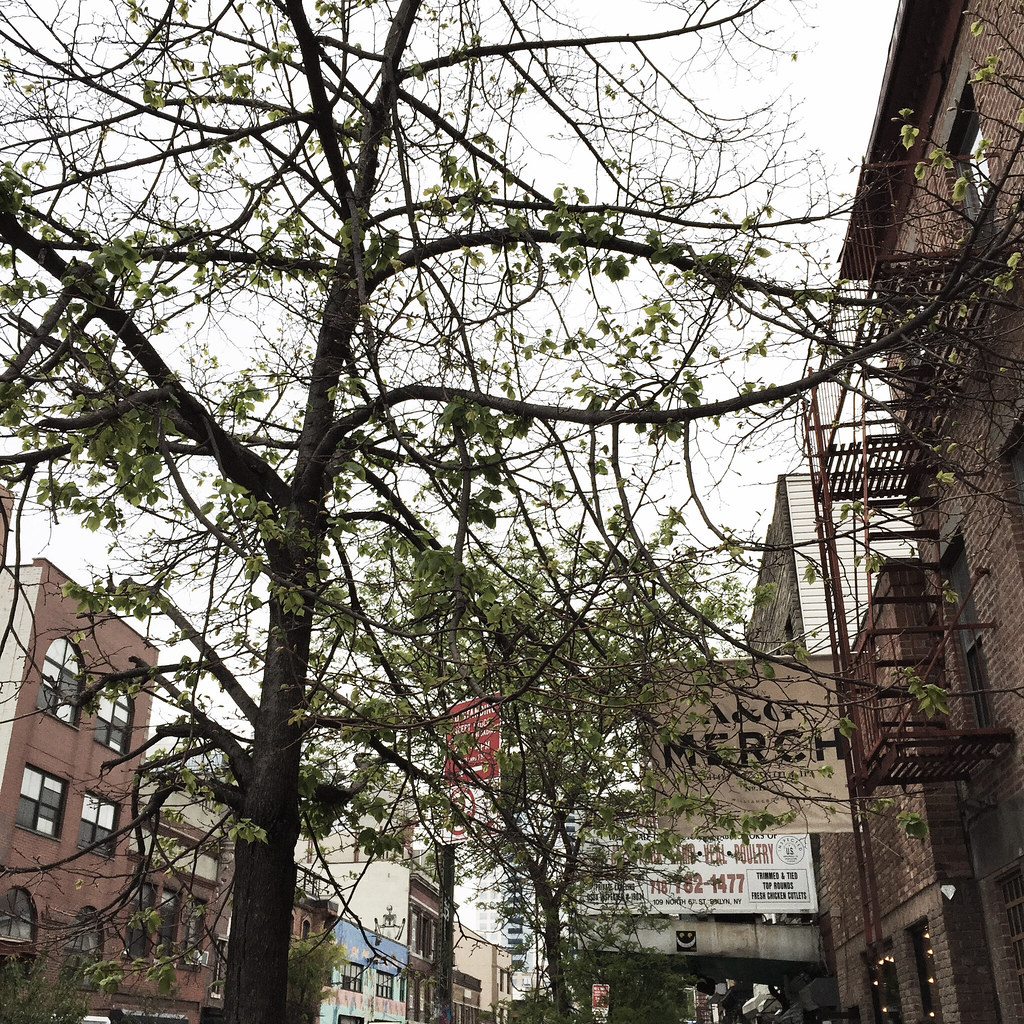 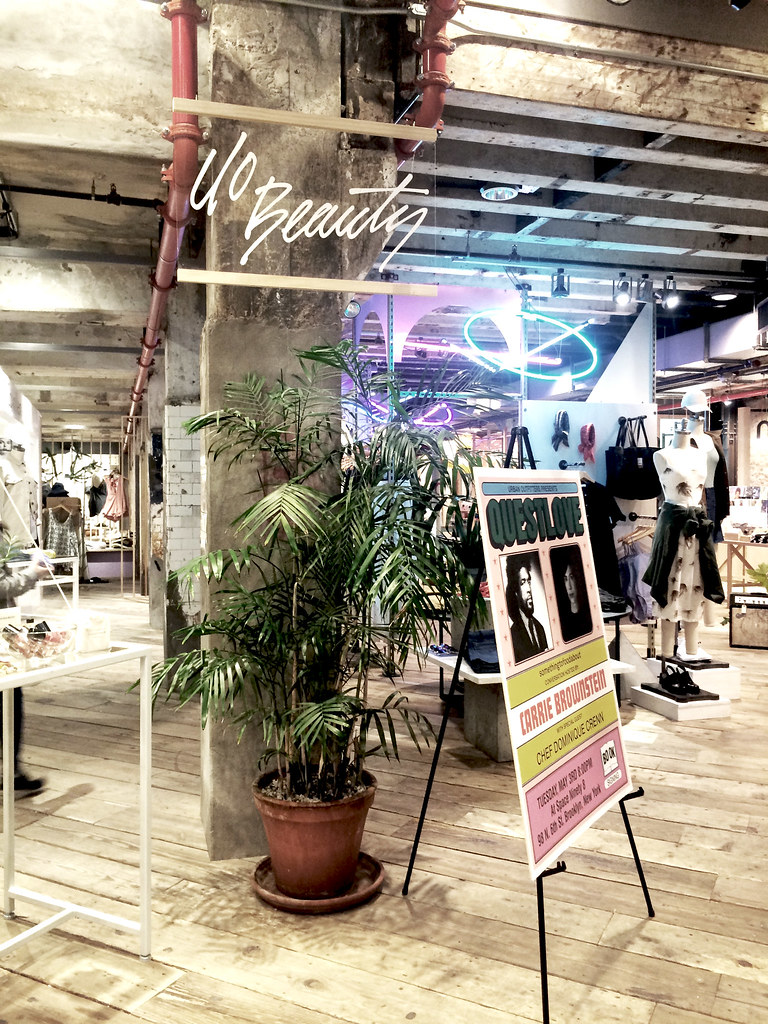 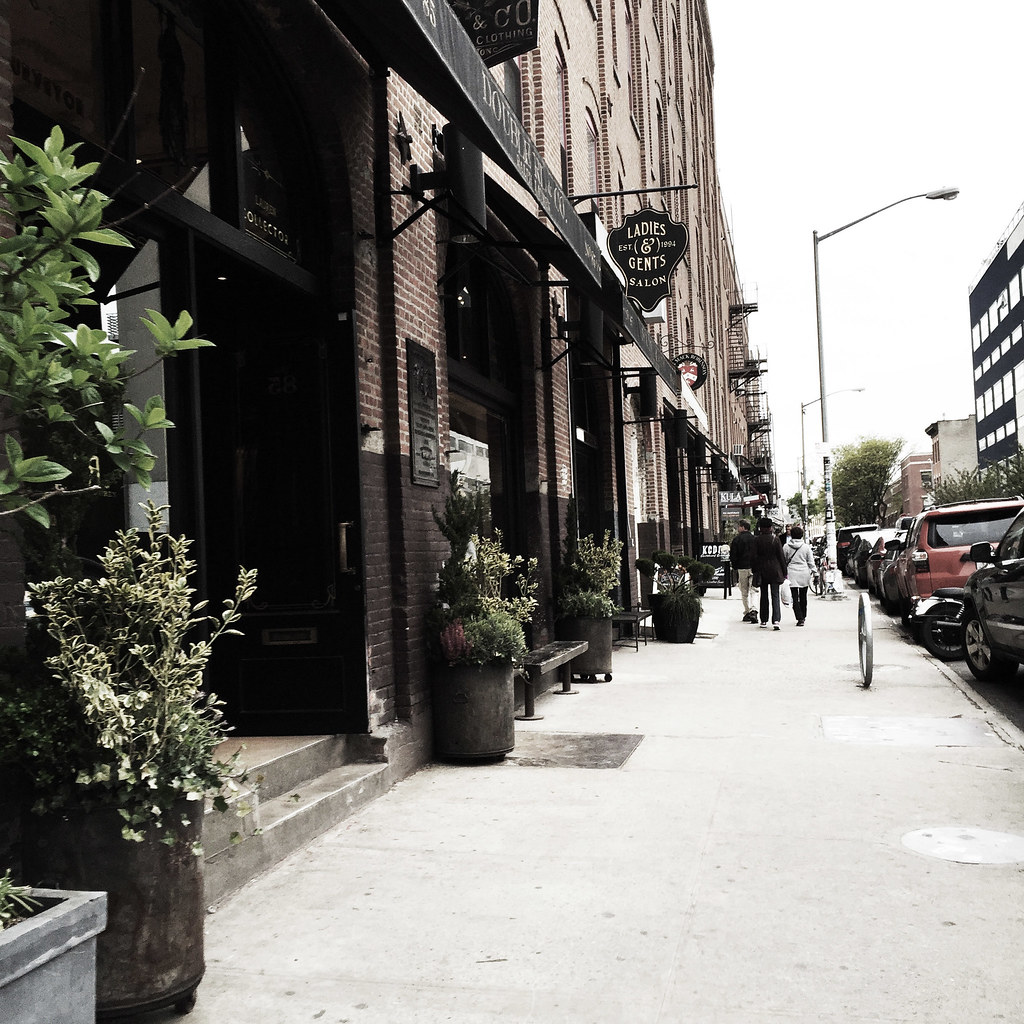 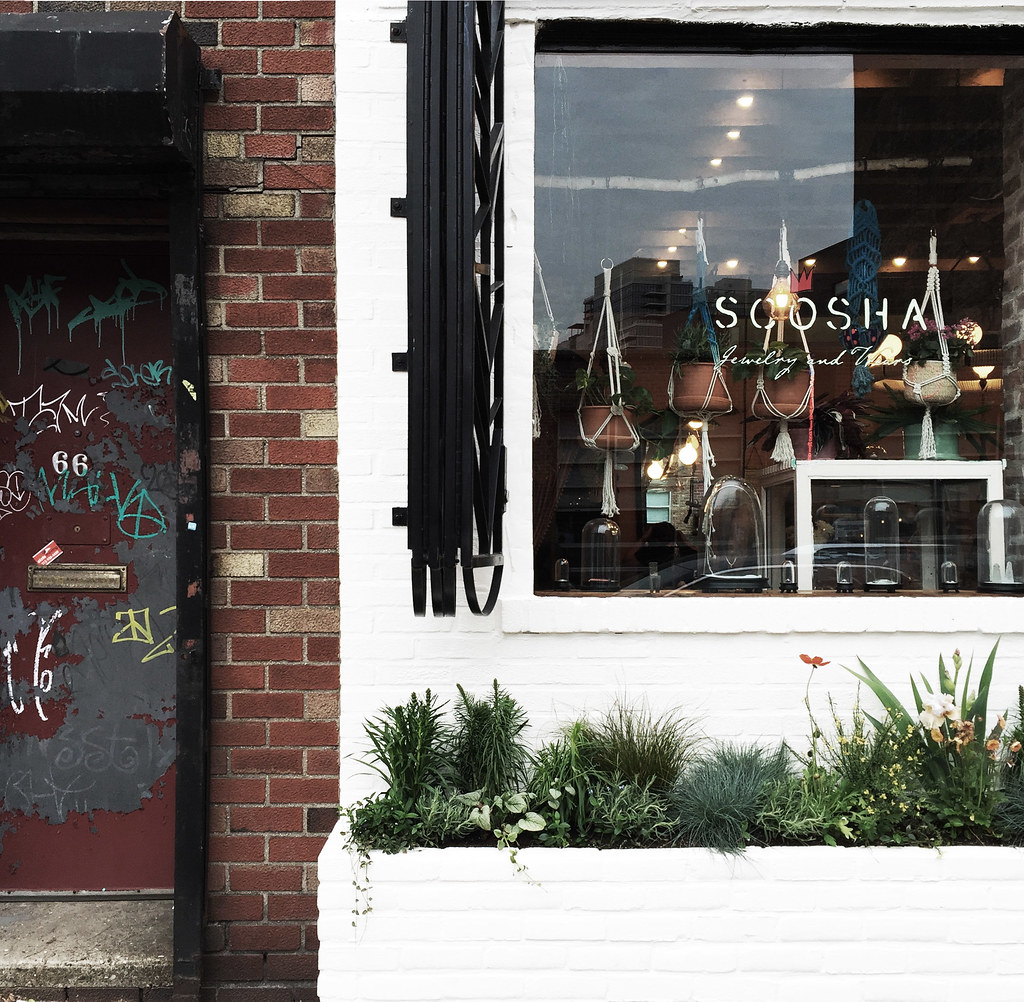 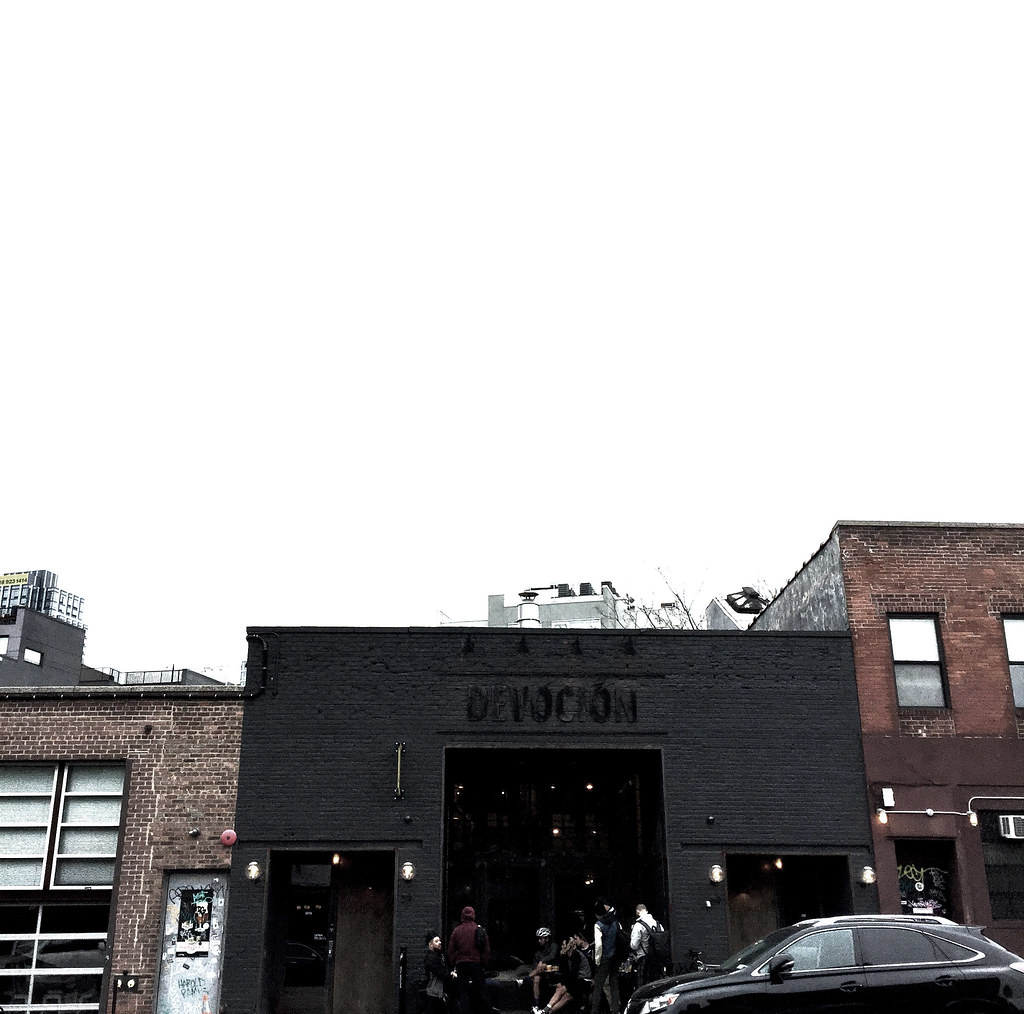 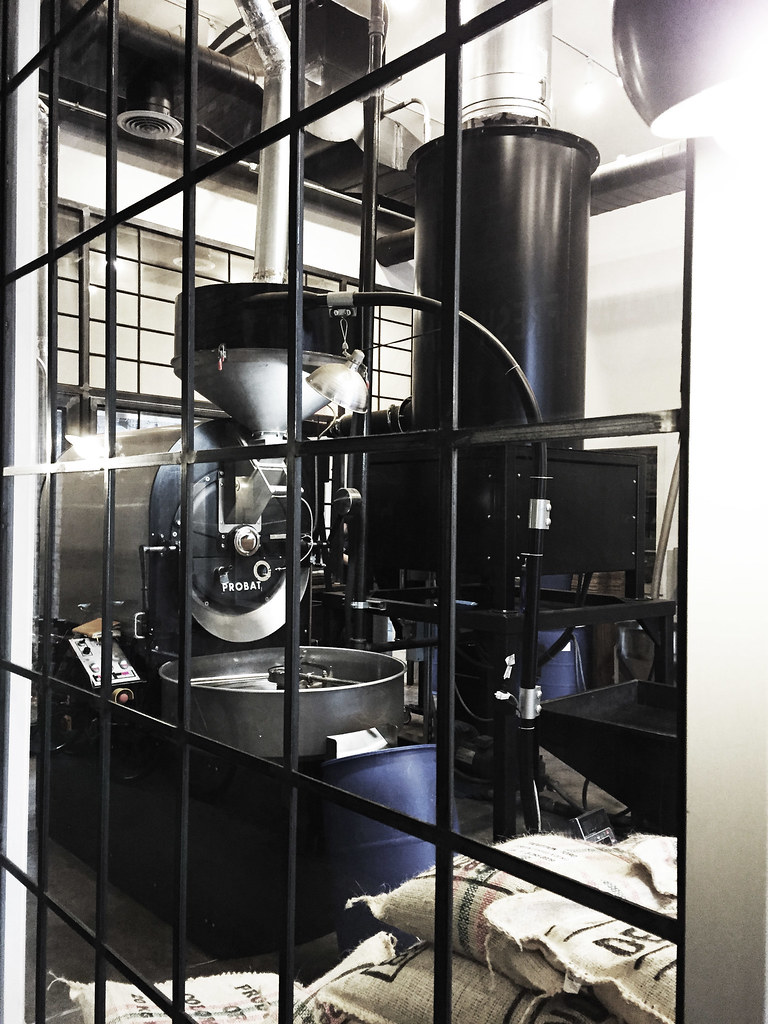 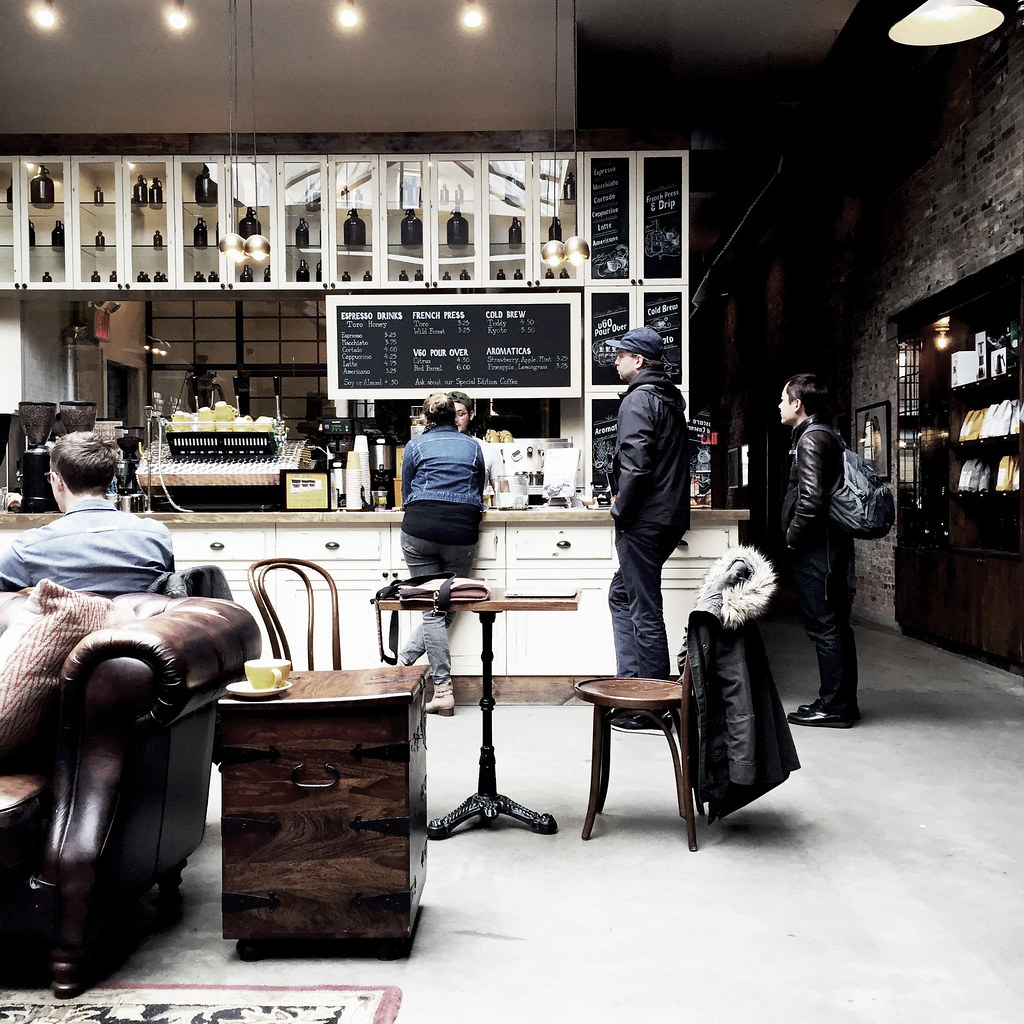 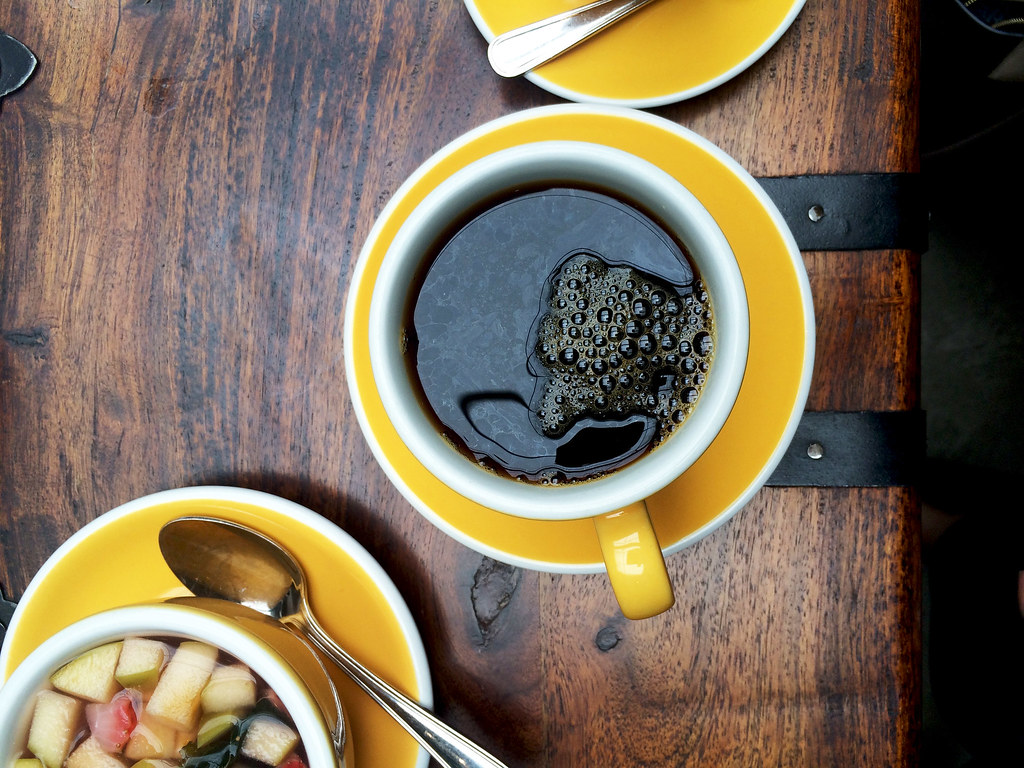 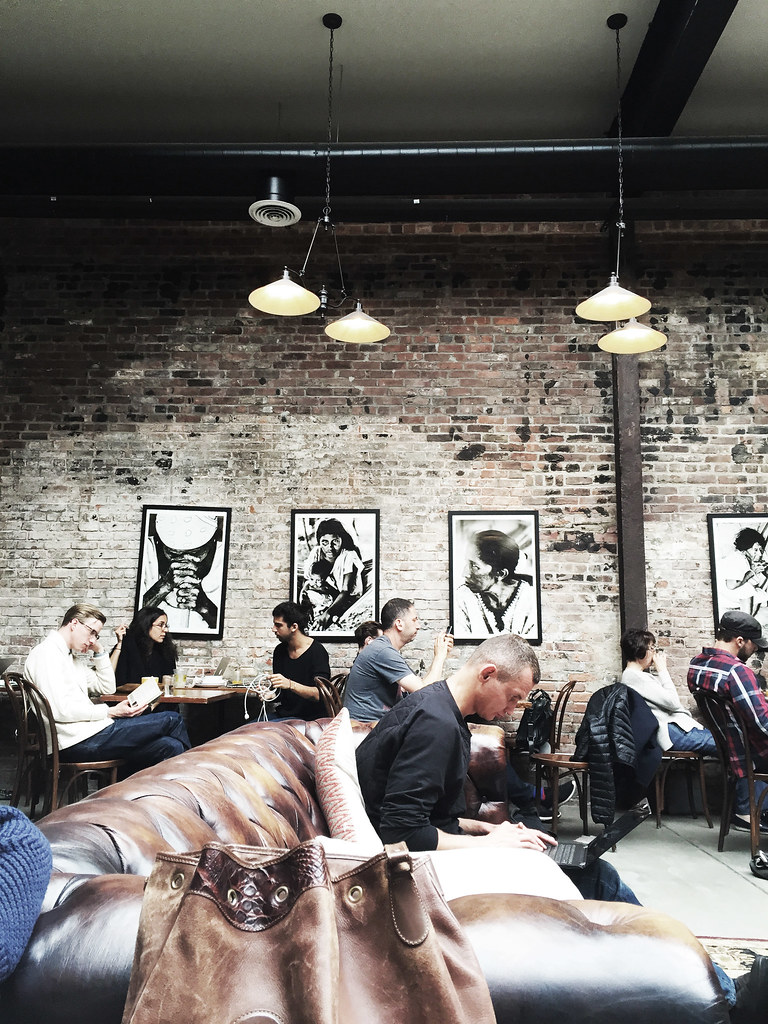 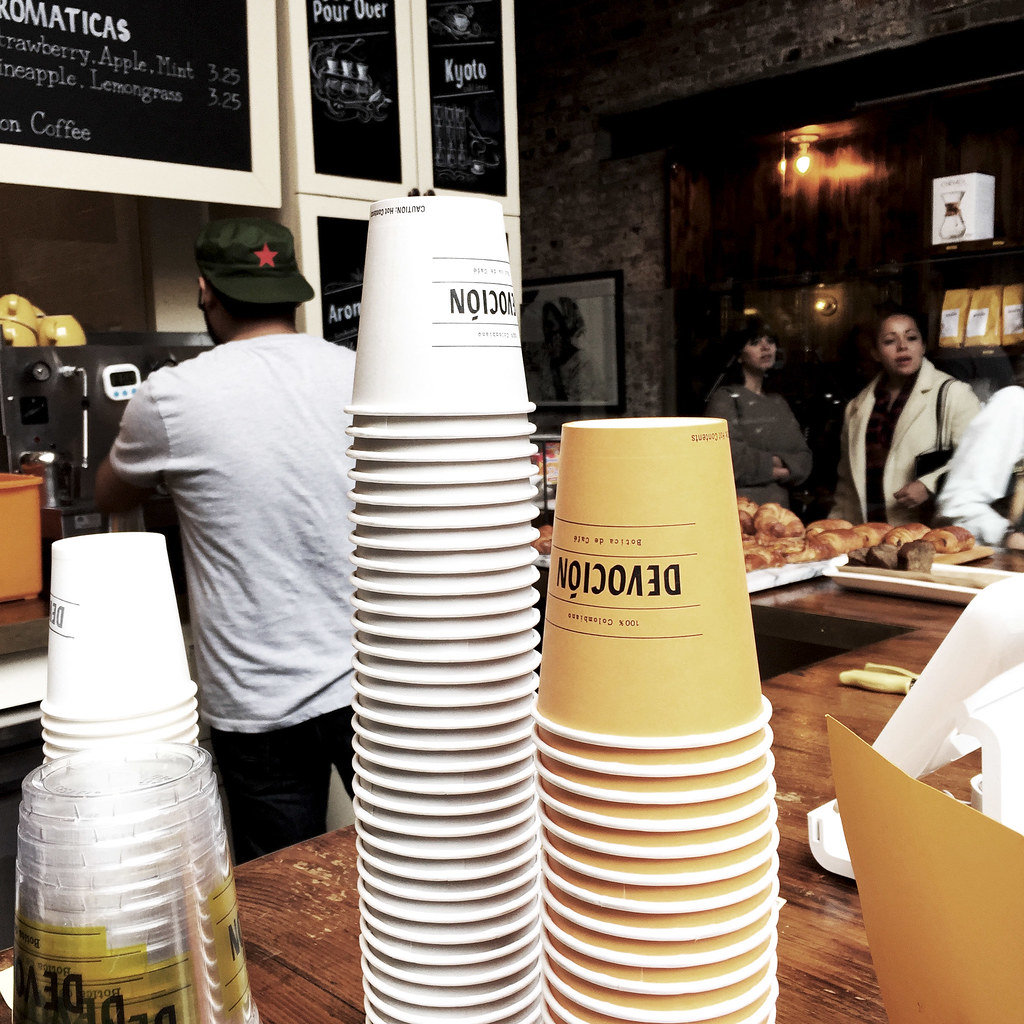 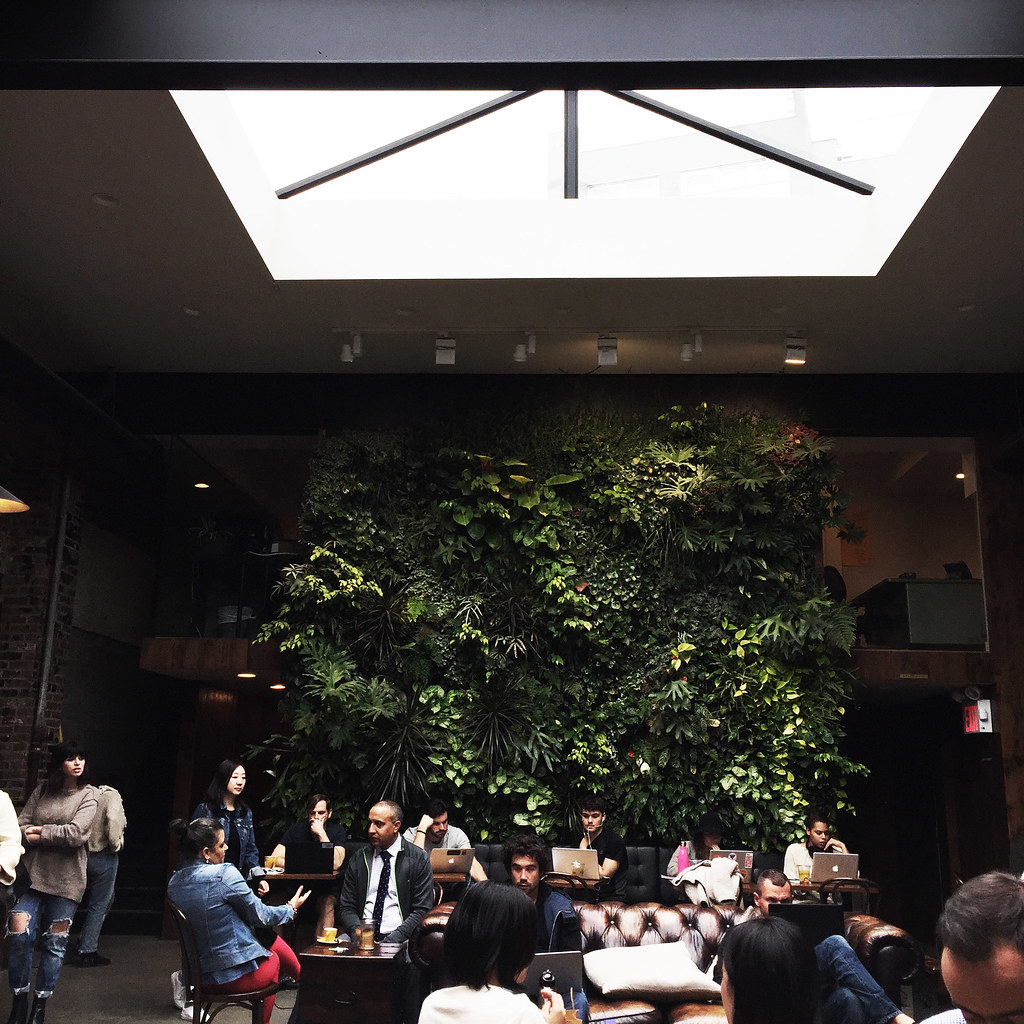 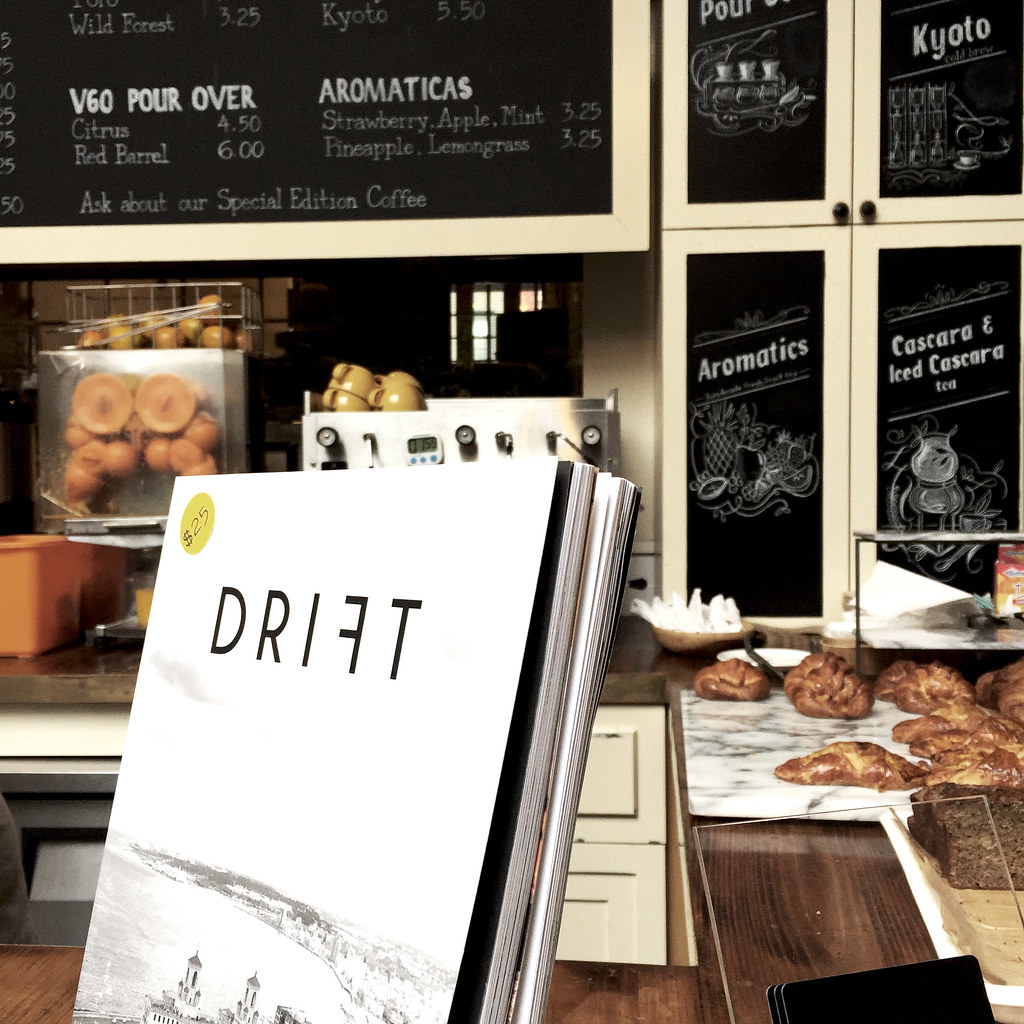 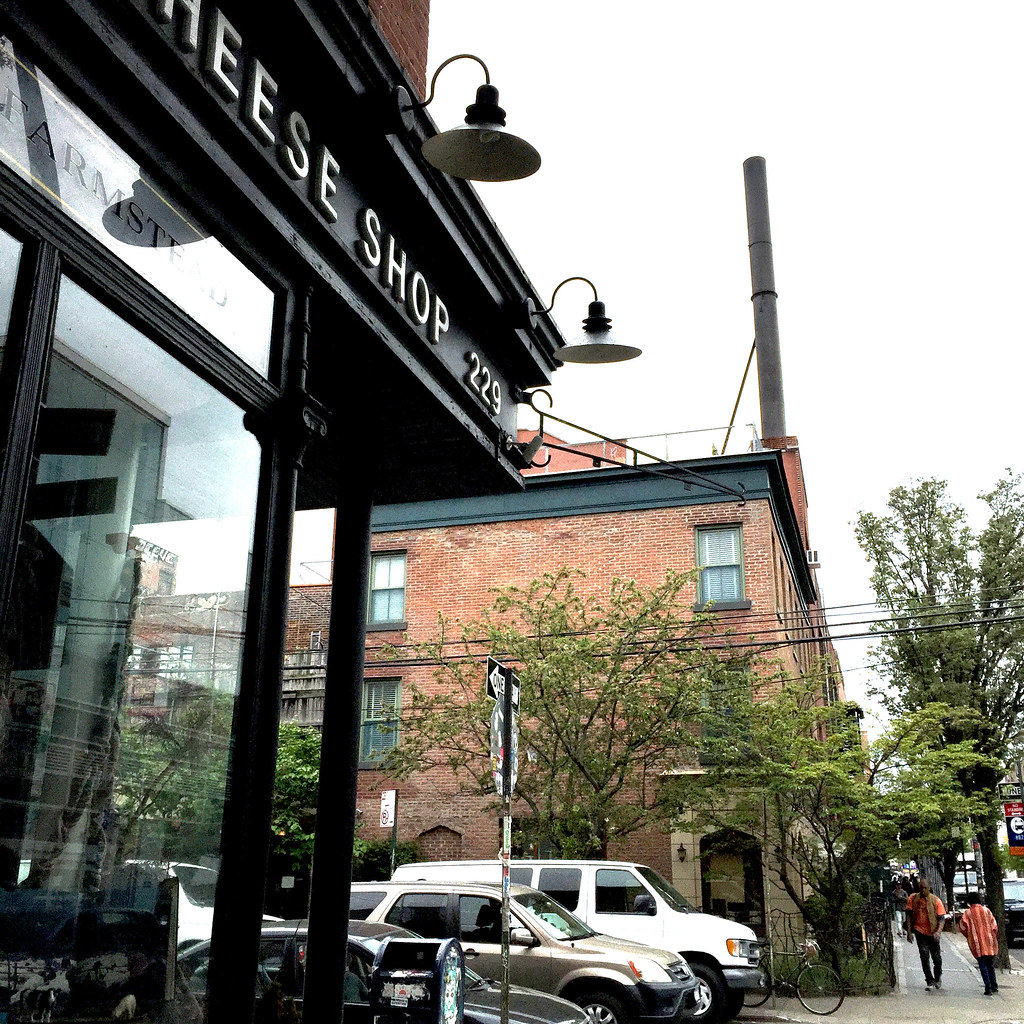 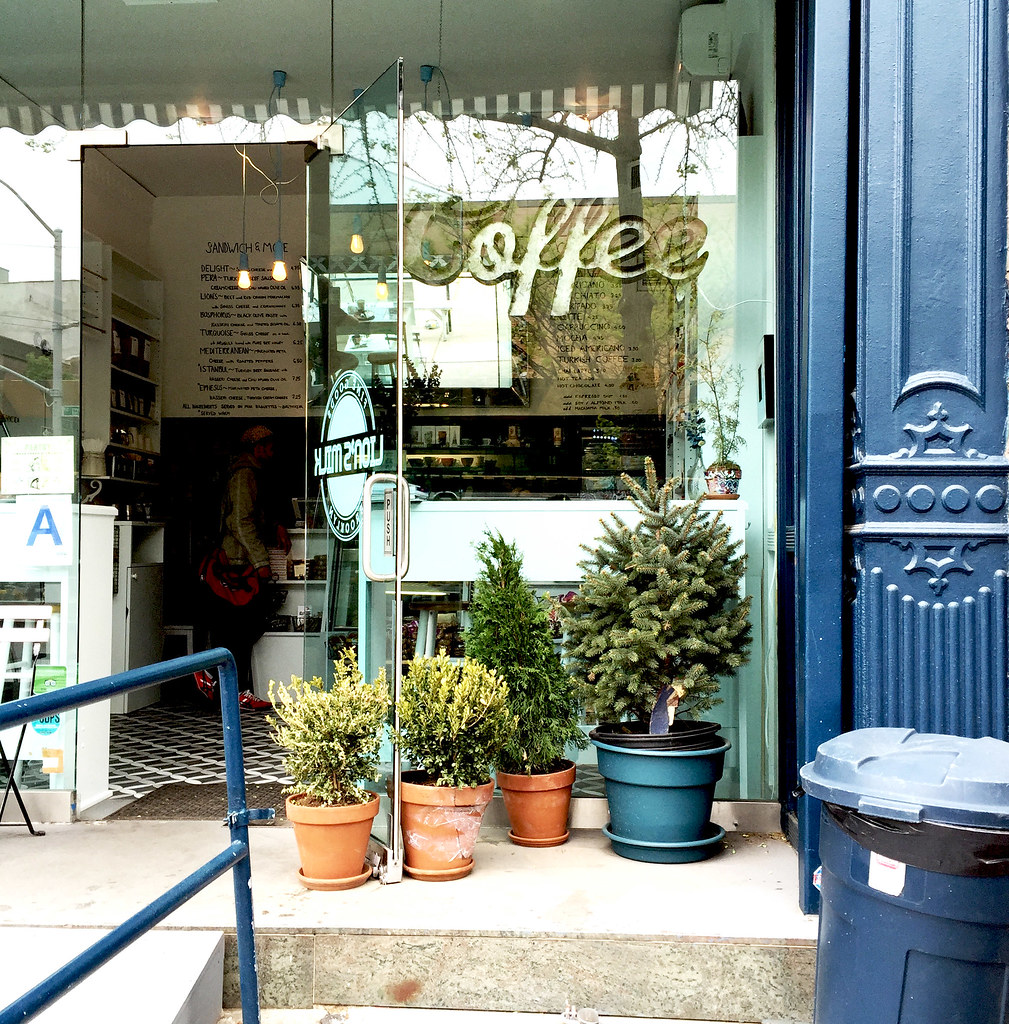 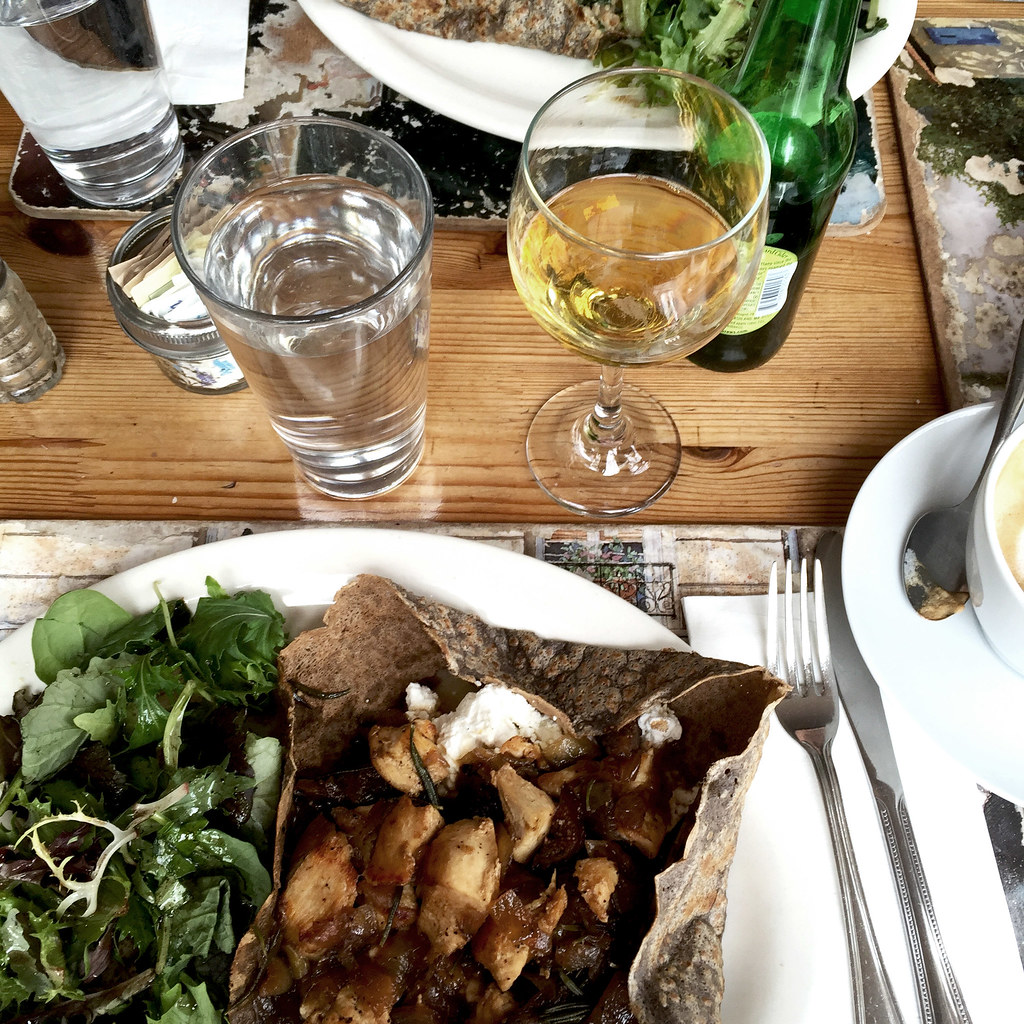 April 29, 2016  ⏐ WILLIAMSBURG. Mass brands, independent store franchises... Has Williamsburg fallen into gentrification? One trip down Bedford Avenue, past its parade of trendy restaurants, gleaming nightlife spots and American retailers in order to understand the New York City gentrification in its purest form. Despite this, Williamsburg has not exactly lost its charm entirely. There are the independent coffee houses, artisanal food boutiques and independent multi label boutiques. It is still more laidback than its glamorous sister, and a certain vibrancy. Pretentious or not, it is up to one to decide. 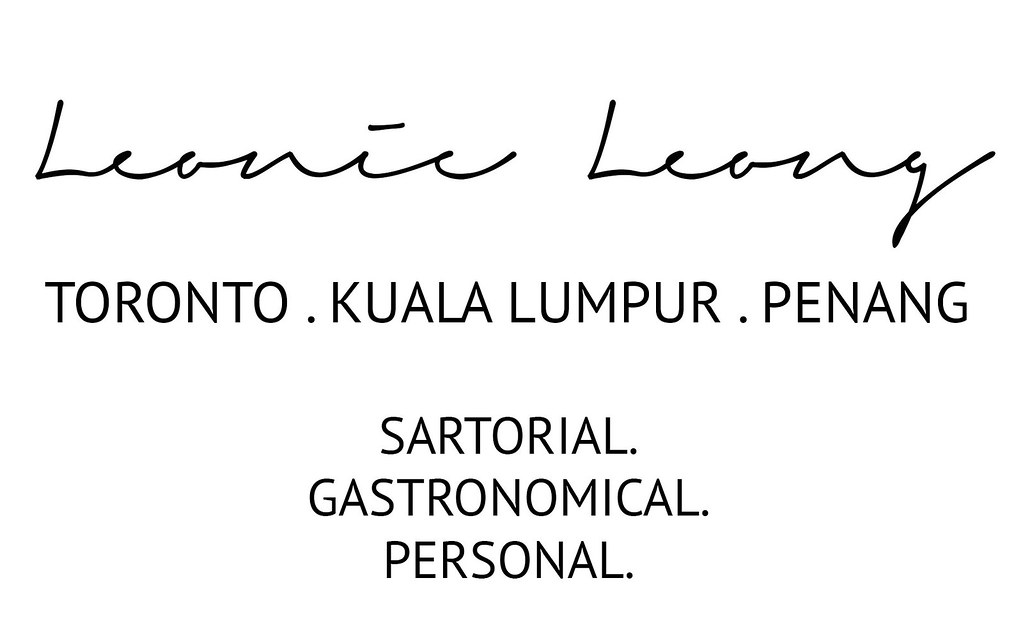